The difference between White Hat and Black Hat Hackers 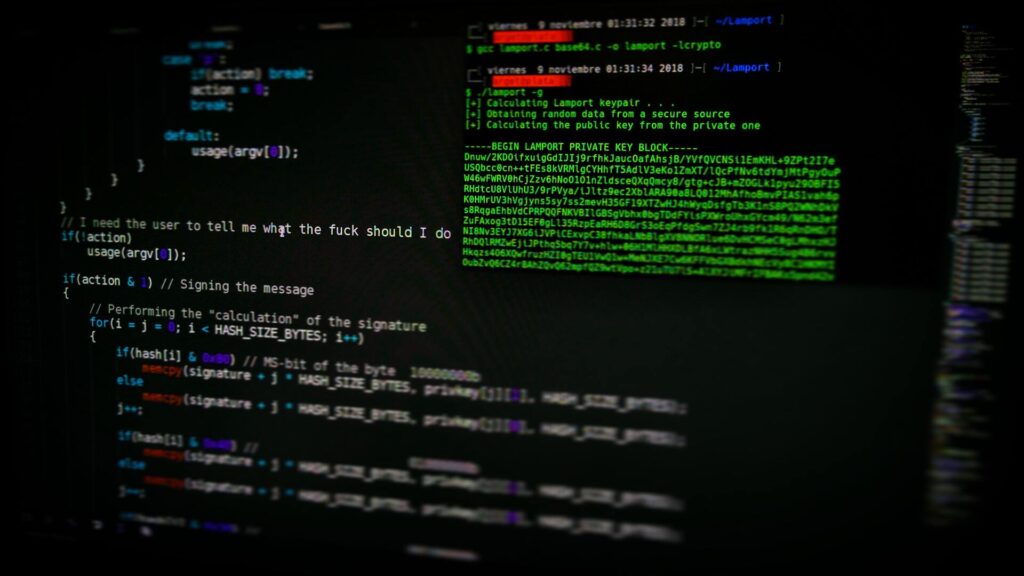 White hat hackers They are also known as ethical hackers. They are those hackers who use their knowledge to find vulnerabilities in a computer system and bring it to the attention of development companies or companies, with the aim of being able to study and correct the failures. They seek to improve security systems, whether […]

How do small companies make themselves digitally secure? 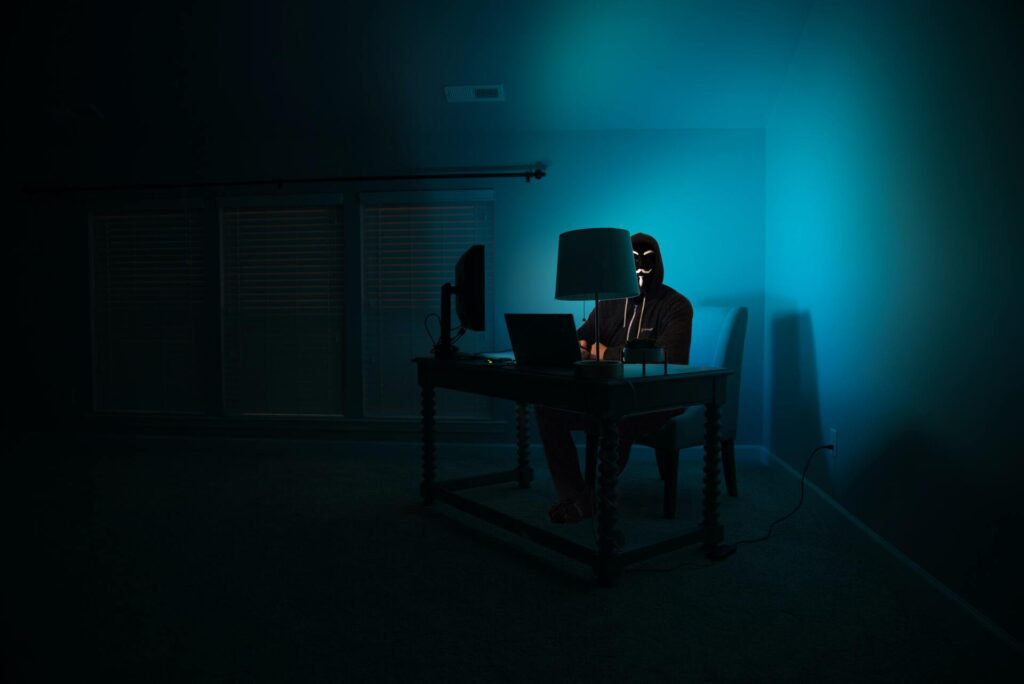 Many small business owners neglect digital security. They feel they don’t have the knowledge, resources or capacity for cybersecurity or think their business is safe because it’s too small to grab a hacker’s attention. Regardless of the reason, this line of thinking is exactly what makes small businesses prey to cybercriminals. However, despite being a […] 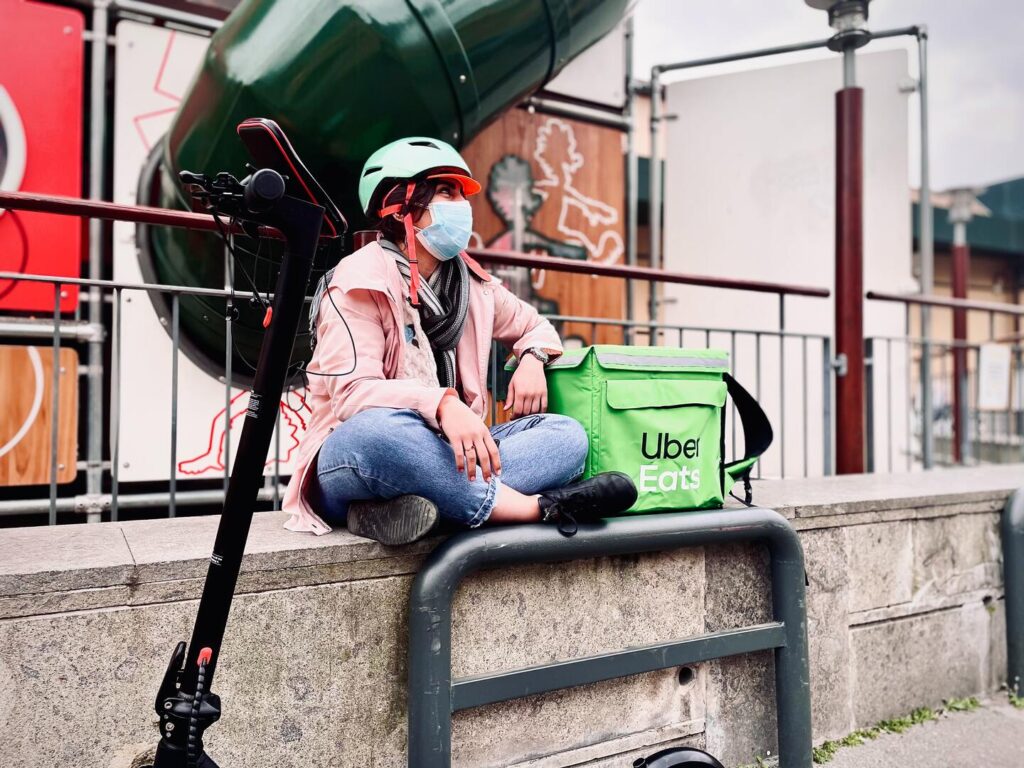 Uber is investigating their recent “cybersecurity incident” after the rumours of its internal databases has got breached. The alleged hacker, who claims to be an 18-year-old, says they acquired administrator access to company tools including Amazon Web Services and Google Cloud Platform. The New York Times reports that the ride-hailing business has taken multiple internal […] 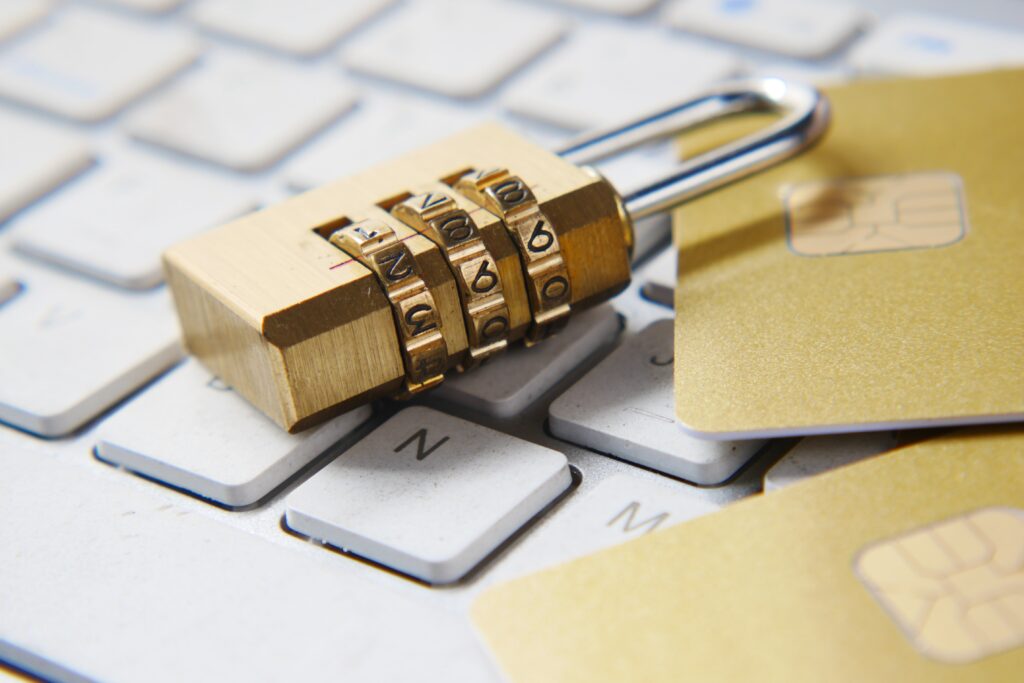 What is Password Manager Software In the early years of the Internet, you may have had a handful of passwords for a few essential web applications that we used to shop, study, stay connected, and get work done. Today, things are much more complicated. Everything requires implementing passwords, different passwords. And it is really becoming […]

The importance of using AI in Cyber Security 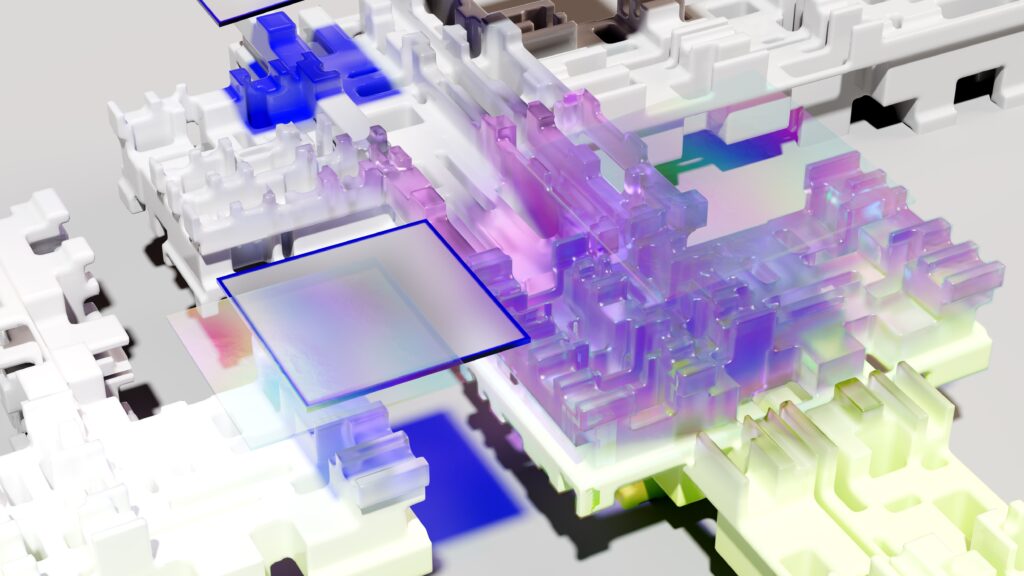 The alerts received by the average business are 10,000 per day. Most of them are related to the malware and other threats. Cybersecurity staff often find themselves flooded with data they must sort through to maintain their cyber security infrastructure intact. The stakes are high. Cyberattacks are increasing and affect thousands of organizations eventually impacting […] 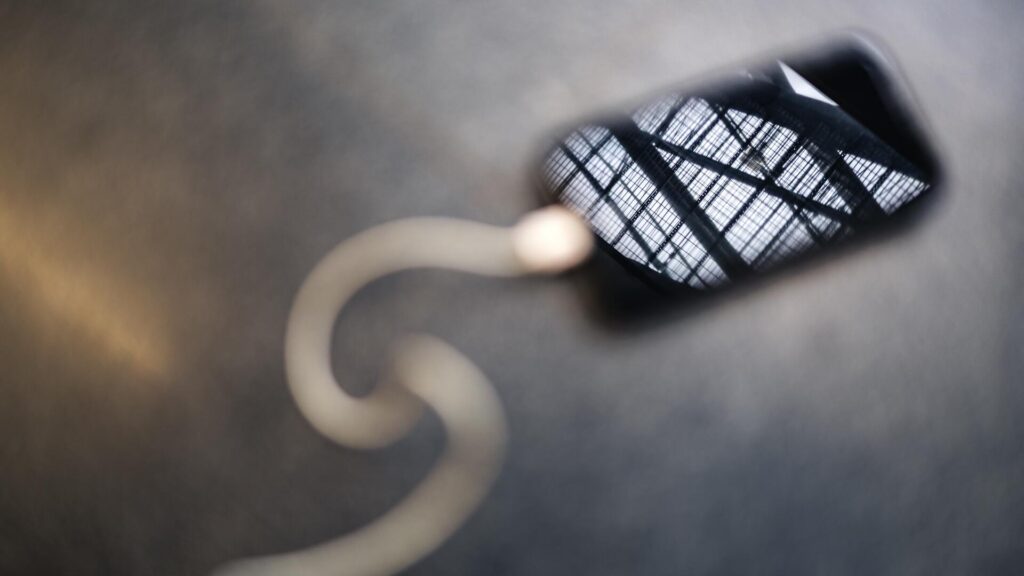 The affected devices are claimed to have a modern and secure Android OS version installed on them. But, in reality, they are based on an obsolete version which has multiple vulnerabilities in it. Doctor Web has discovered backdoors in the system partition of budget Android device models that are counterfeit versions of famous brand-name models. […]

Some a component of the notorious hacking tool Juicy Potato may be detected when the Git application is trying to upgrade itself.